In Memory of Pastor William Vogt 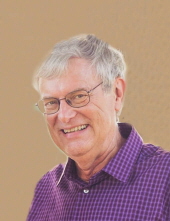 Funeral services for Reverend William Henry Vogt will be held at 1 p.m. Friday, October 29, 2021, at Prince of Peace Lutheran Church, Pineville, with Pastor Perry A. Culver, Pastor Paul McComack, and Pastor Michael Shannon officiating. Burial will follow in Greenwood Memorial Park, Pineville, under the direction of Hixson Brothers, Pineville. Visitation will be held at Hixson Brothers, Pineville on Thursday, October 28, 2021, from 5:00 p.m. until 8:00 p.m. and will resume at the funeral home on Friday, October 29, 2021 from 9:00 a.m. to 12:00 p.m., with a viewing at Prince of Peace Lutheran Church from 12:30 pm until the time of service at 1:00 p.m. Pallbearers honored to serve will be David Vogt, Nathaniel Vogt, Brandon Mazander, John Frasher, Aaron Siebeneicher, Carter Smith, Matt Bordelon, and David Barrilleaux Jr. Reverend William Henry Vogt, 70, of Ball went to be with his Lord and Savior on Friday, October 22, 2021 at Rapides Regional Medical Center, surrounded by his loved ones. There are so many things that can be said about this man. Everyone he met was touched by him and would never forget him. He never met a stranger, was full of life, and lit up every room he entered. He worked for the federal government for 50 years, mostly with USDA – Rural Utilities. He served two congregations for many years, and became officially ordained twelve years ago, serving both Prince of Peace and Augustana Lutheran Church. Wherever he went, people were captivated by his engaging smile, humor, and masterful storytelling (especially his grandkids). Practical jokes and joke telling were his favorites, which was evidenced by his love of The Three Stooges, Mr. Bean, and other comedies that often would become part of his sermons on Sunday mornings. He was a donut lover and enjoyed all things bakery. If he found out you enjoyed a bakery treat he would go out of his way to get that for you. That’s just the kind of person he was. Without even trying, he made a mark on this world! He will be greatly missed by all the hearts he touched, but especially by his loving family. He was preceded in death by his parents, Marvin Henry and Nellie Mae Nelson Vogt, and mother-in-law Blanche Evelyn Turner. Those left to cherish his memory are his beautiful wife of 40 years, Joni Turner Vogt; son, Nathaniel Henry Vogt (Jennifer); his daughters, Heather Mazander (Brandon), Sarah Frasher (John), and Kaitlyn Vogt; brother, David Vogt; sisters, Cynthia Bernotus and Sarah Jennings (Barton); grandchildren, Mason Henry Vogt, Beckham Jude Vogt, Brooklyn Dawn Mazander, Riley Marie Frasher, Isaac Ray Mazander and soon to be Baby Frasher, and a host of other family members and friends. The family requests that in lieu of flowers, donations may be made to Prince of Peace Lutheran Church, 2063 John H King Service Rd, Pineville, LA 71360. 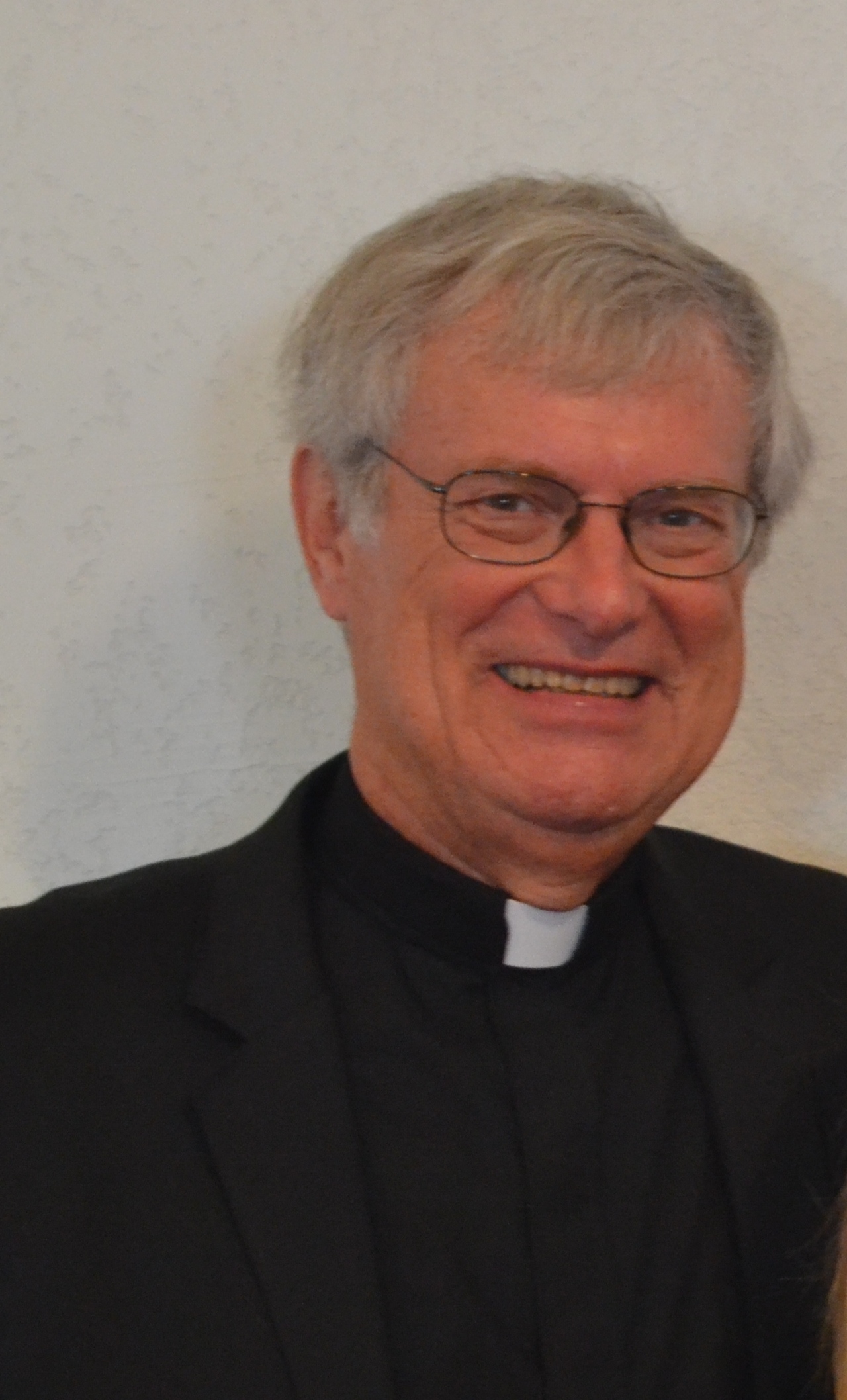